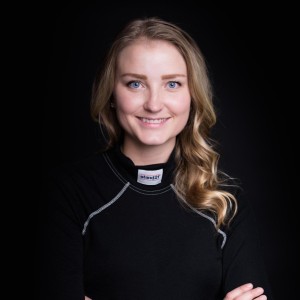 It’s been a long winter, but the race season is about to start before we know it. This year, we are very excited to announce that we have invested in a new engine made and tuned by Jonnie Lindberg that is on its way to Norway as we speak. This engine is a large upgrade from the previous one, so we are looking forward to race faster than ever! Maybe we can even challenge the current European record of 5.42? Time will show 😉

We will be testing towards the end of this season and hopefully get some fast runs before we aim to race the full championship next year!

Another change you might have noticed, is that I (Linn) finally changed my last name after getting married almost two years ago. Don’t worry, we are still team “Karlsen Motorsport”, but since this facebook page is mainly updated by me and for it to be easier for new people to find, we re-named it to “Linn Fløysvik – Karlsen Motorsport” for now.

We will keep on updating you on the new engine, plans and exhibition activities this season! This is going to be fun! 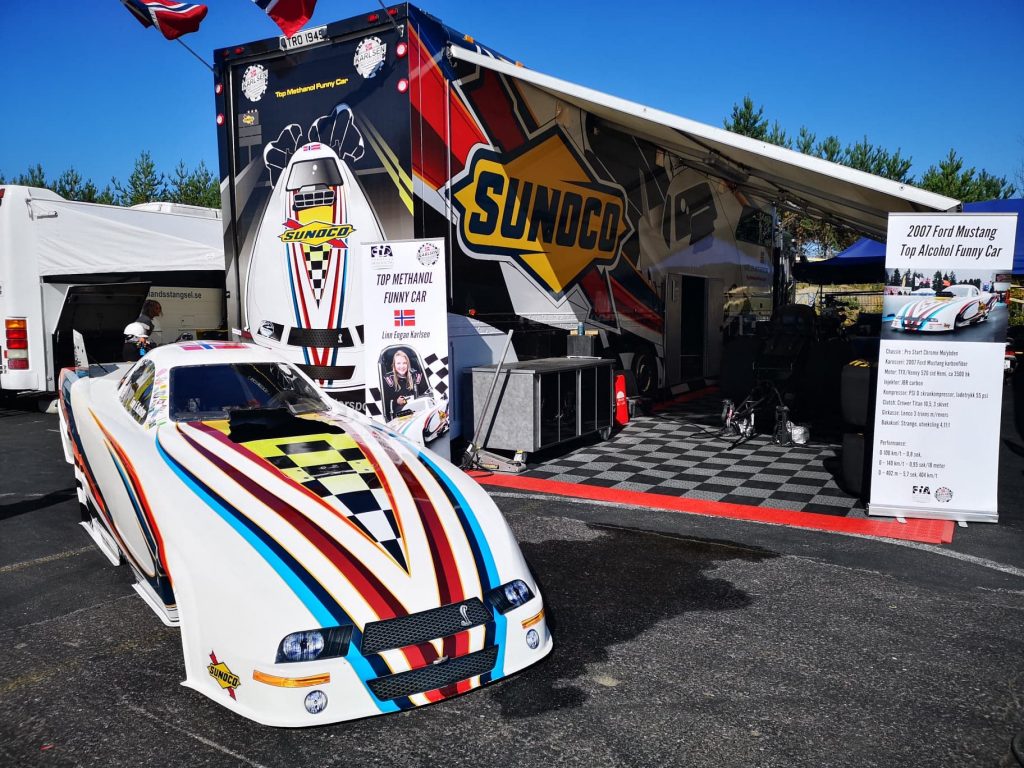 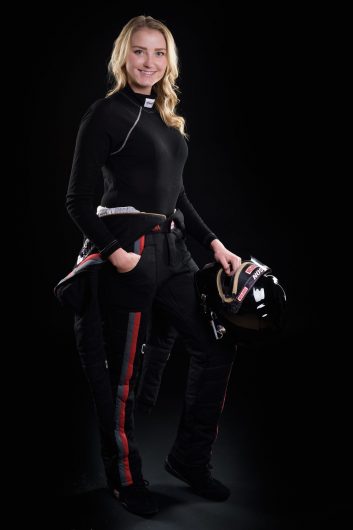 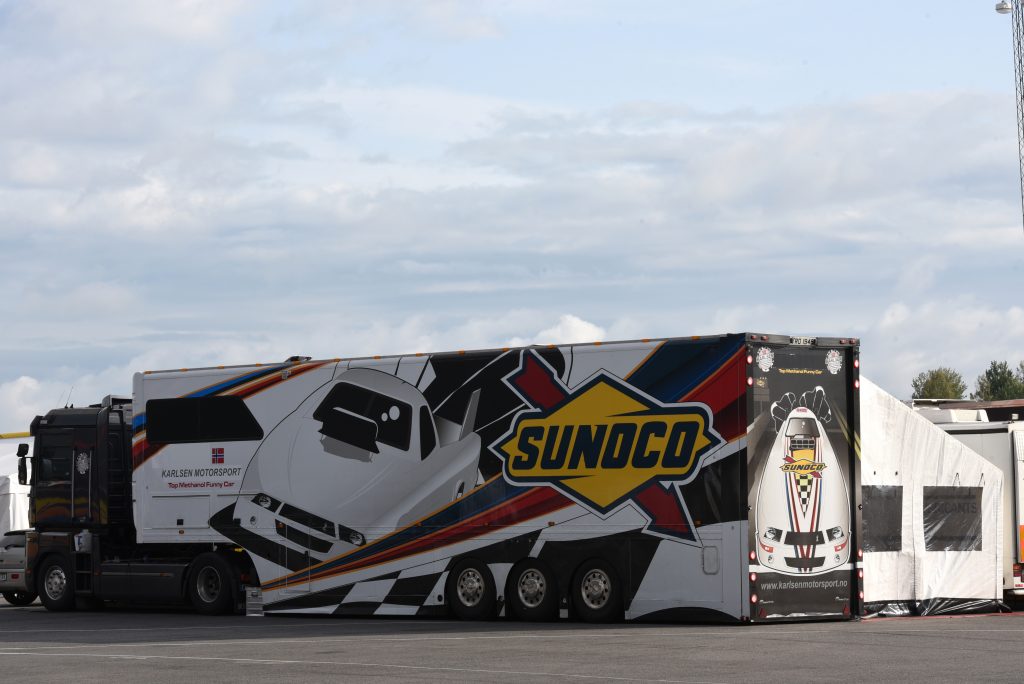 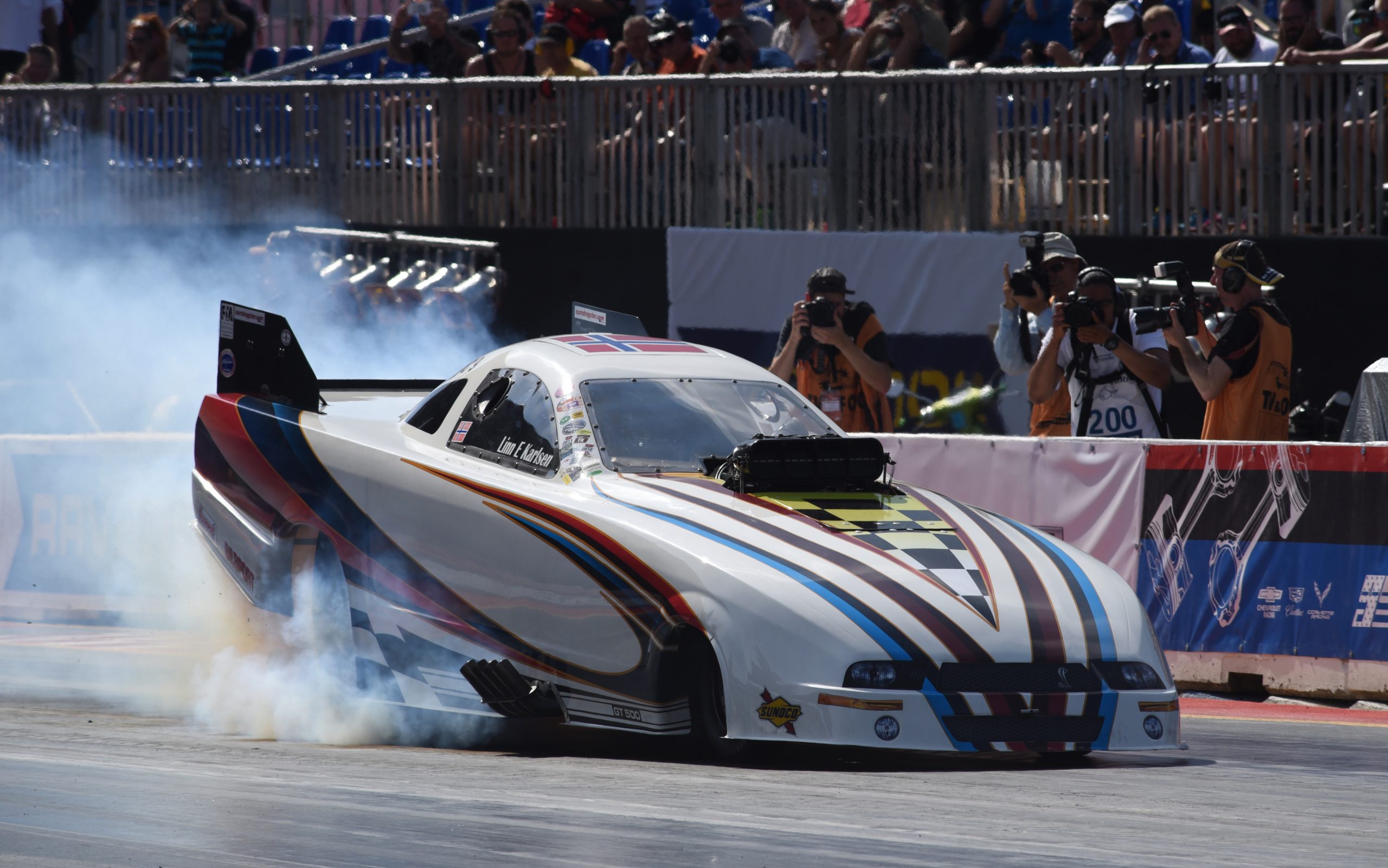